A well-intentioned man doesn't understand why the girl of his dreams wants nothing to do with him.

The Secret of Joy
16m, USA, by Max Bartoli - fantasy

Joy, a 10 y.o. dreams of being a fairy in King Arthur's world, a land populated by valiant knights, beautiful fairies, little elves and monsters to be defeated. A world of beauty only a child can imagine; a tale that enchants the viewers until… 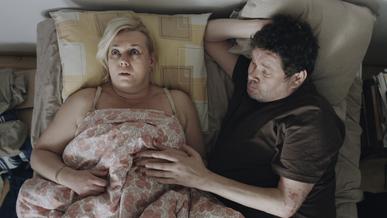 Paige needs a little bit of a push towards her crush and her roommate isn't afraid to do it.

The definition of acceptable behavior is examined when a drunk student comes back to Patrick's house after a night out. 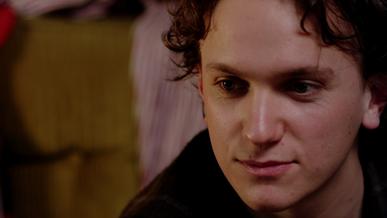 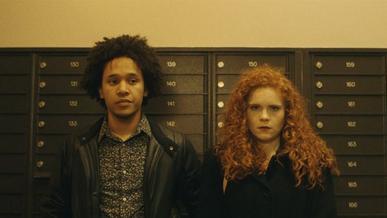 Fifty-year-old Saila wakes up next to her old classmate Esa the morning after their class reunion. To her surprize, Esa recalls things about her she has herself already forgotten.

Get Tickets and Passes!
Back to Schedule 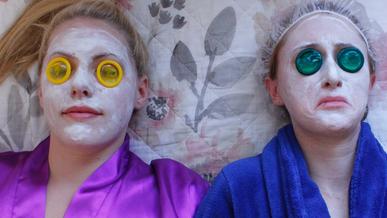 A conditioner bottle spawns what appears to be argument of the day for couple Frankie and Khi. Good Hair explores a millennial long-term relationship and the split ends along the way. 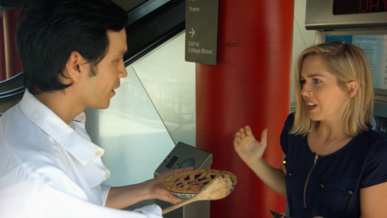 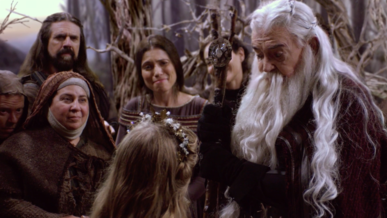