The Julie Stories
15m, U S A, dir. by Julio Vincent Gambuto - comedy

Staten Island, 1993. Big Julie has been a bus driver for 25 years and wants his piece of the American Dream. When he sees an infomercial for a new franchise business -- Lube Dude -- he quits his job and sets out to get rich quick! But door-to-door is not his thing, and his family must step in to help him avoid utter failure. 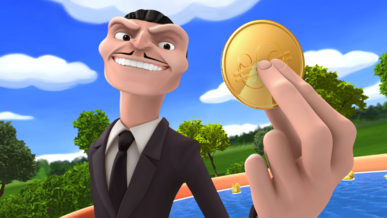 When FEMA shows up at city hall unannounced, a young mayor and her father must present their town's application for disaster relief. But when the FEMA men accuse the mayor of fraud, the meeting spirals wildly out of control. 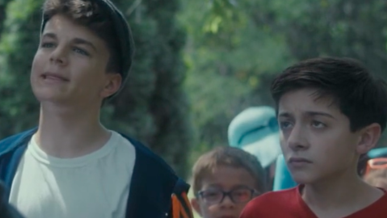 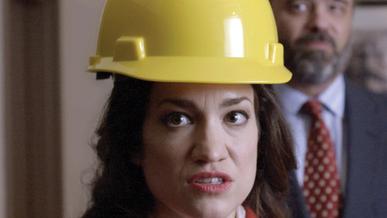 A devious figure invades the peaceful waters of a wishing fountain, intent on pilfering the coins within. With their park corrupted and their dreams stolen, can the park inhabitants uncover his greed and drive him out?

Lemon Made
24m, U S A, dir. by Don Stallings - comedy, made in Georgia

In his old neighborhood Jack was 'The Man'...but with a sudden move across the country, he quickly becomes just 'the new kid'. So when life gives you lemons...you make lemonade...unless you're the new kid, caught up in a turf war between two rival lemonade gangs.Somehow, Jack will claw his way to the top! And he will come out, a Lemon Made man!

When Am I Going to Make a Living 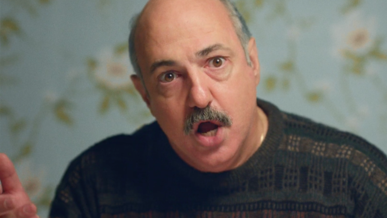 Set in small town middle America, Clive Jr is a man with no means of changing his drug dealing drop-out path in life. While living under the shadow of his vicious father and girlfriend, Jr sets out to change his fate with a less than righteous plan on how to get quick money and live the life he dreams of. He enlisted the help of his family with a guarantee of an equal payout, but someone thinks why have half when you can have it all?

Get Tickets and Passes