A year after splitting up, Jace reunites with his ex-girlfriend, Mia, for the funeral of their dog.

Aging Bull is a musical sports documentary about a passion that unites two generations. 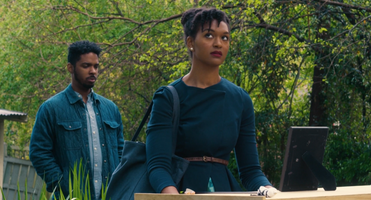 A young male escort meets with an older woman and unexpectedly faces the darkness of his childhood. 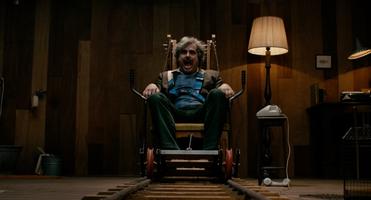 'Keratin' follows an isolated man's ritualistic pursuit of creation in the heart of a dark, dense forest.

In the middle of a scorching Texas summer, two friends and their hapless acquaintance find themselves in the clutches of a mysterious lawman hellbent on bringing them to justice, no matter the cost.

In a future where humans and technology can merge, we dare to challenge our ancient beliefs.

An absurd comedy about a lonely man who lives inside a cuckoo clock. 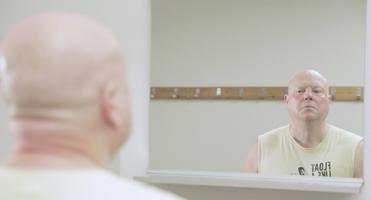 Neil needs his co-worker BBQ to go off without a hitch in order for his boss to entrust him with the warehouse club membership. Then he will choose the SNACKS!

In the snow-covered ruins of 24th century Toronto, AEGIS, a humanoid war machine, leads a team of five robot-bound digital-humans into the the real world (aka the "E-X-T") to retake an enemy-occupied server installation vital to the survival of their digital homeworld. 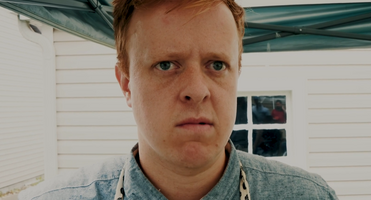 A surrealistic romantic comedy about self-acceptance, tolerance, and G-spot. 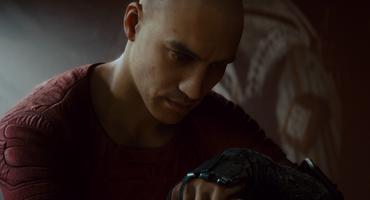