Cat and Rita have had enough of their soul sucking jobs. When an opportunity arises, they take matters into their own hands by swiping wallets as they swipe right on Kindred Spirits: an online dating app.

How far will one man go for his creative vision? 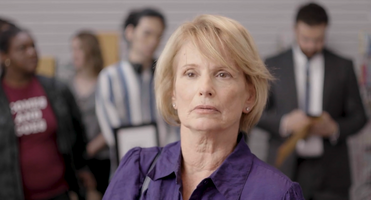 After a botched immigration raid, four ICE agents give varying accounts of what happened: a case of mistaken identity. 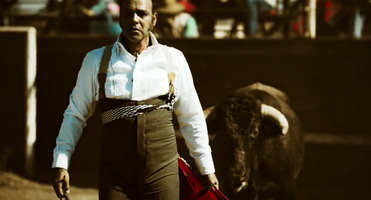 Derek nervously prepares to attend a party with his new crush, but as plans unravel, so does he.
​​

After fleeing their home country of El Salvador, a mother and her daughter struggle to make a new life in America when an act of kindness from a stranger alters their lives forever.

An artistic visualization of an emotional tearing apart of two people that stitched themselves together, but were never truly whole apart. Music by the brilliant Samoht. 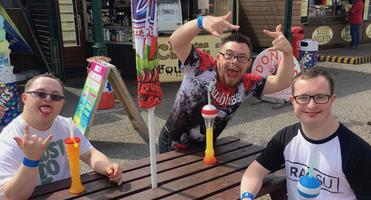 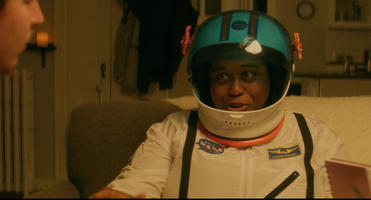 Wives of the Skies

When Derrick, a British photojournalist, interviews two stewardesses, Fran and Marcy,  as ‘subjects” for his “documentary film” they are revealed as very different then Derrick ever hoped for or could possibly have expected.​

After a twenty year break from bullfighting in Mexico, this short doc follows Agustín Gutiérrez as he returns to the ring. He talks about his passions and fears in this new version of bullfighting in the central valley of California.

Based on a true story, "Postal" is set in one of the few places that we're all forced to face each other. A film on mental illness, and the madness of those who don't understand.

On the verge of adulthood, three close friends with Down syndrome fill their weekend with socialising, laughs and beer. 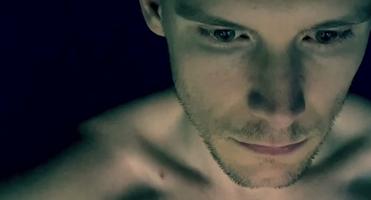 Next Shorts Block...
View on Mobile