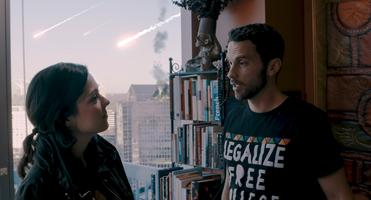 Filmed a year before the Covid-19 outbreak, this short is about our ability to create our own distancing with peers, even when we are free to choose where to go and what to do. 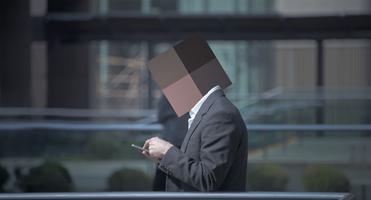 When a broke fashion assistant faces an unexpected death while house sitting, he's determined to cover his tracks before losing both his job and deteriorating sanity. 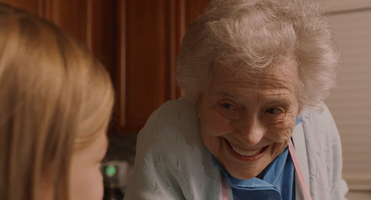 A volunteer begins to feel taken for granted by the local politician he's been campaigning for. 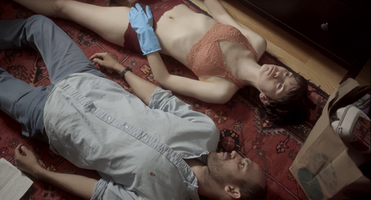 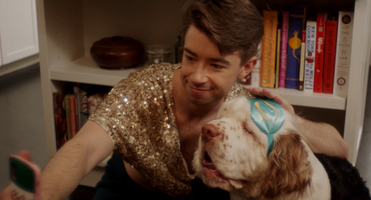 In this dark comedy about a meteor disaster that is taking over the world, a couple bickers about whether the news is “real” and how they should proceed.

A gripping medical drama about a family who gathers at their son's deathbed after he fatally inserts a cucumber up his own rectum. Warning: Puns.

Some recipes should stay in the family.

An experimental short film about the discovery of a body, that delves into a bizarre behavior study and the subsequent possibilities of murder.

Audrey has thousands of followers for her beauty tutorials, Tyler is living the party life, Jonathan is celebrating his wedding anniversary, and Chloe is spreading calm with her yoga poses. But looks can be deceiving. Peering behind the curtain of these four people connected by their social media feeds, we see that reality isn't stranger than fiction--it is fiction. 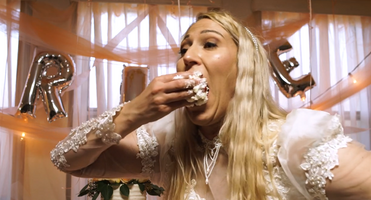 Shorts Block Five "All Wrapped Up in You"​

Kimberly and George show their friends Walter and Daisy what it takes to make a marriage work. 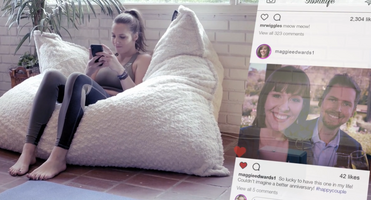 A short musical comedy about a girl realizing she is not Wife Material embracing it and maybe, just maybe finding someone who loves her for her! 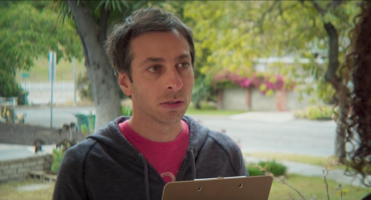