A compassionate veterinarian works as an in-home euthanasia specialist for dying pets, but when he’s called to the house of an eccentric pet owner, she challenges the ideals of his chosen profession. 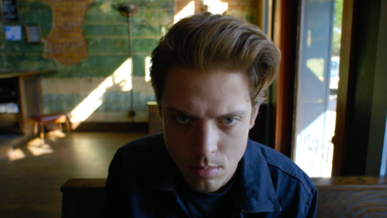 The After War (Trailer) from Soul of Wit on Vimeo.

When a car salesman, rushing home to cover up an affair, is kidnapped by a gang of inept criminals, it’s a race against time to escape and fix things before his wife gets home…

Get Tickets and Passes!
View Next Shorts Program...

Peter meets with Mr. Blue whom he believes to be a contract killer. What transpires will defy audience expectation.

8-year old Joshua has never left his home for dangerous creatures live outside their isolated farmhouse - the Gorgers. But when his father Aaron mysteriously disappears Joshua is forced to go outside. A decision that will change his life forever for something is closing in on the little boy. Fast. 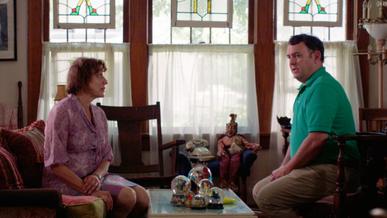 Is It A CrimE

Dig Your Grave
8m, U S A, dir. by Michelle Caruso - western

After stealing from his comrades, Jax flees to a remote saloon. Of course when there’s money to be had, old friends won’t let you stay lonely for long. 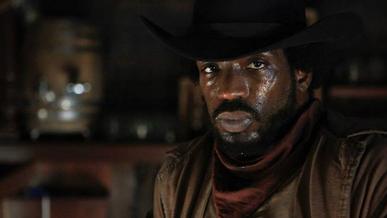 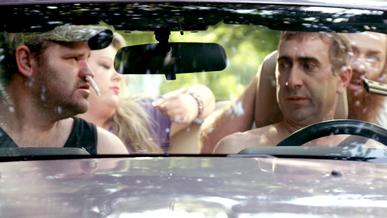 The wife of a mentally-ill veteran and her son scrape by in an abandoned rv park, but they can’t escape her worst fear: the return of her husband.