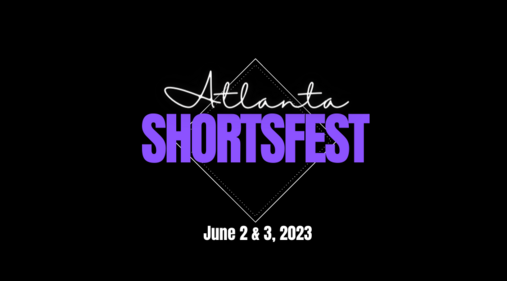 The 2023 Atlanta Film Series is a showcase of independent film packed with four unique film festivals designed to spotlight every genre of cinema imaginable.

Atlanta Docufest
A collection of the best documentaries of the year
March 3 - 5, 2023

Traditionally, short films often do not garner the attention they deserve on the festival circuit. Atlanta Shortsfest was established to spotlight and promote excellent short films, and provide an important platform to share and discuss your work with appreciative audiences and fellow filmmakers.