Billy wakes up in the middle of the night to find a man at his door who wants to come in – and he won’t take no for an answer.​

For estranged sisters Liz and Ellie being a family has never been easy – but there are some horrors you create yourself.

A Peculiar Thud Official Trailer from Ross Morin on Vimeo.

Based on Margaret Atwood’s poem “Half-hanged Mary”, ROPEd is a short film about the fiercely independent Mary Webster, a healer and landowner, who is confronted by her Puritan neighbors with accusations of witchcraft. Mary is not one to go down without a fight. Now, with all her strength and spirit, she will fight for her very life. 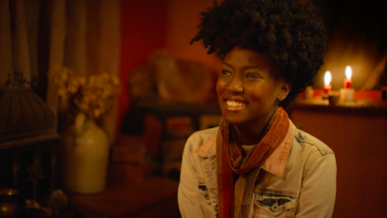 In the Beginning was Water and Sky Trailer from Heart Shaped Movies on Vimeo.

Voices
6m, Made in Georgia, dir. by Richard Tavernaro - drama

The decision they must make is not one to be taken lightly. They literally hold a man's life in their hands.

Get Tickets and Passes!

A woman is haunted by unfulfilled dreams. 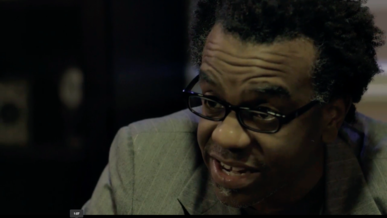 The world around her has moved on, but L'Toya has not. She is still grieving the loss of her boyfriend. In an act of desperation, L'Toya seeks out a Psychic to lead her in a seance in an effort to find some sort of comfort and relief in her life. 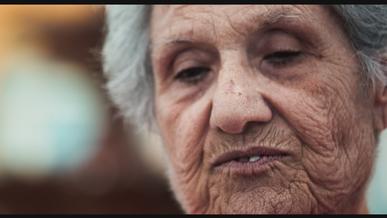 In the Beginning was Water and Sky
14m, USA, by Ryan Ward - drama, Native American

A haunting and visually stunning fairytale that blends fantasy and real life events. Two Native American children navigate the dark corners of American history trying to find their way back to a home that may be lost forever.