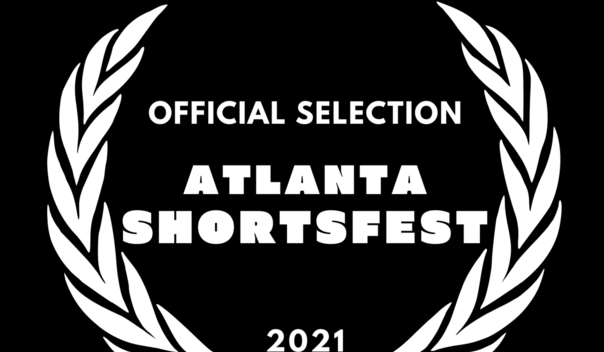 As Ray’s car breaks down, so does his friendship with Brian.

A filmmaker prepares for battle with a strange delivery guy and his side-kick.

A grief-stricken father hunts down the boy responsible for the events which led to his son’s murder but finds himself unable to escape the consequences of his own violent actions.

A group of middle-aged men celebrate their friend's birthday by putting on cycling Lycra and preparing to take over the streets, but a shortcoming creates divisions in their peloton.

Free Parking in the lot by Thumbs Up.

Screenings held in the back lot of Ammazza.

Reclusive Marla Strange longs for a friend, but her infamous father has other ideas.

Guided by her 2020-self performing "The Muse," a song she co-wrote with her legendary bandmate David Crosby, this verite, lyrical look inside the career of singer/songwriter Becca Stevens finds the Brooklyn-based artist deep in songwriting mode. As she methodically takes us through her creative process, Becca’s wide range of talents and experiences come to life, and the slow burn of the work and of the artistic living is revealed. Ultimately, the muse leads her to the revelatory moment of literally finding a groove that scores her a 2021 GRAMMY nomination for the arrangement of her song “Slow Burn.”

A woman attempts a final camping trip with her ailing husband. 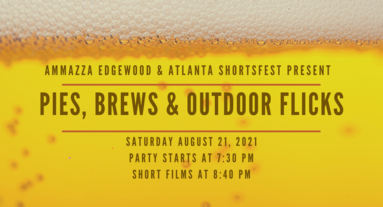 A lighthearted comedy in which a talent agent named Joe tries to convince the agency's top actor, a girl named Riley, to renew her contract. Along the way he discovers that beneath Riley’s impossible initial demands is an even more problematic one: that he gets back together with her mother.

She Had It Coming
Director Gedde Watanabe - 9 min. - USA

Vivian Dean is dead. She was killed at a baby shower... Went down a flight of stairs. And now she is hellbent on finding out who did it. 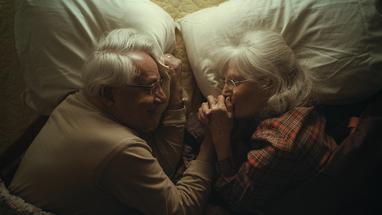 After a fire devastates her Northern California town, Beth drives home from college to help her father Charles in the aftermath of their family home burning down. Tensions between them emerge as they embark on the emotional process of assessing the losses of the disaster, revealing that they are grieving in opposite ways. Will their cumulative loss lead them to lose each other as well, or will Beth and Charles find their way back to each other, and to new growth, in the aftermath of trauma?