You're paddling a kayak in the open ocean 6 miles off the South Florida coast when a sailfish bigger than you peels off with the fishing line at your rear. This is David Gauzens' day to day. A Miami native, David knows glitz—but he shuns it as part of a small, gritty band of kayak fishermen who forsake flashy boats for utilitarian pieces of plastic to pursue their passion. High seas, storms, even capsizing don't deter David from exhaustive encounters with prehistoric fish—and he learns in the process how little he needs to be content.

Liz Montague first emailed The New Yorker’s cartoon editor out of frustration that all of the illustrations featured white subjects. She began contributing to the magazine in 2019 and became the first Black, female cartoonist in The New Yorker’s near century run. Montague’s cartoons push the publication’s boundaries through focussing on the intersection of self and social awareness in an accessible style with clean lines and representative subjects. Montague sketches a world in which Black women are the main characters.

Guided by her 2020-self performing "The Muse," a song she co-wrote with her legendary bandmate David Crosby, this verite, lyrical look inside the career of singer/songwriter Becca Stevens finds the Brooklyn-based artist deep in songwriting mode. As she methodically takes us through her creative process, Becca’s wide range of talents and experiences come to life, and the slow burn of the work and of the artistic living is revealed. Ultimately, the muse leads her to the revelatory moment of literally finding a groove that scores her a 2021 GRAMMY nomination for the arrangement of her song “Slow Burn.”

This documentary film follows Fred, a homeless resident of Middletown, CT, while he does the (mostly unpaid) street sweeping that has become his day job and shares what moves him.

The Story Behind The Wheel
Director Tim Knoedler - 9 min - USA

This documentary takes a closer look at the heart of a car enthusiast and the "why" behind what they do.

Yoshida is a self-proclaimed 'tears teacher'. A firm believer that regular crying promotes healthier living, he’s made it his mission to make more people weep.

On the South Side of Chicago, the Kaotic Drumline brings people together with creativity, energy and hope. 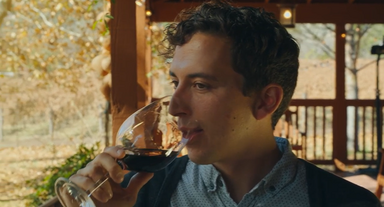 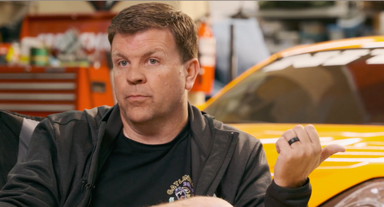 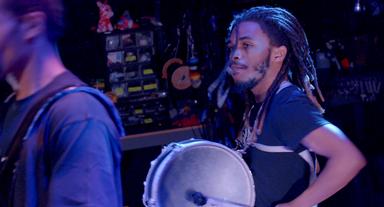 Jared Blizzard is a composer and every day he sits at his desk, creating musical wonders for not just gnarly bay and our assortment of commercial clients, but to fulfill the inner pull of his soul toward sound. Occasionally that inner pull leads him down different roads, through dreams and ideas, alongside ghosts and forgotten memories to a more tactile experience. 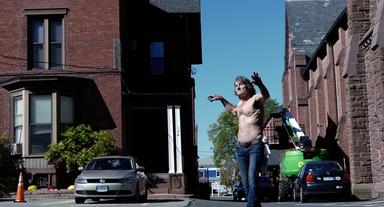