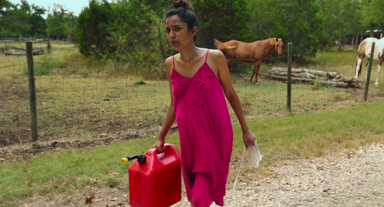 A daughter, mother and grandmother mourn the loss of their beloved, Lou Ackerly after he is accidentally cremated.

An innocent conversation about a new car between a Juggalo boyfriend and girlfriend devolves into an existential, harrowing relationship crisis surrounding infidelity, family and their (possibly fabricated) deepest darkest secrets. 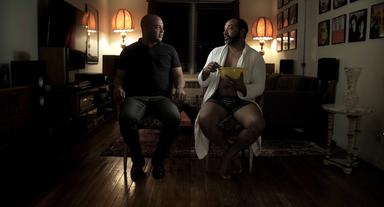 A man travels six months into the past to warn himself not to get fat during the pandemic shutdown.

Daniel is very excited for his date with Samantha, until he gets locked in his bathroom. As he struggles to get out, Samantha is left waiting outside. In the end, hearts are broken and Daniel is in great danger. 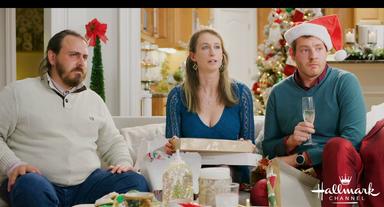 An unconventional sailor on a solo trip across the Atlantic finds herself on the brink of starvation and must use her wits and resources to figure out her next meal. 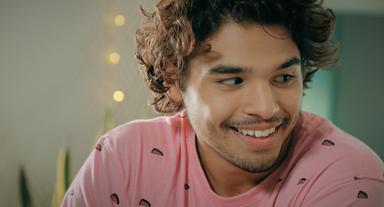 An isolated woman struggles with suicide at a lake house in Michigan. 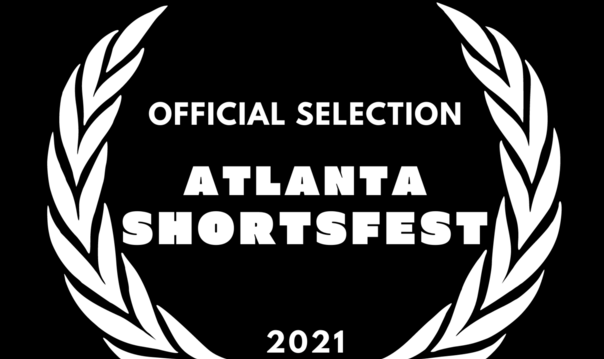 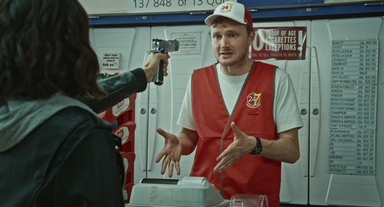 Danielle's boyfriend is a real mother-fu**er.

A very pregnant Cherish has run out of gas on her way to the hospital. She should do literally anything except try to steal gas from a stranger. 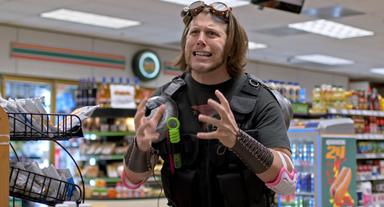 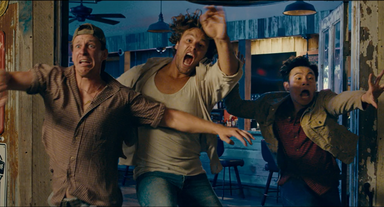 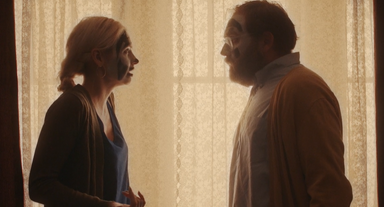 A hilarious take on a Hallmark home for Christmas story.

A store clerk works the graveyard shift, and his new customers might just make that term literal.

She Had It Coming
Director Gedde Watanabe - 9 min. - USA

Vivian Dean is dead. She was killed at a baby shower... Went down a flight of stairs. And now she is hellbent on finding out who did it.

Three guys caught in a bar fight. Who's telling the true story?