An armed robber sets up his heartbroken buddy on a meet cute - during a heist. 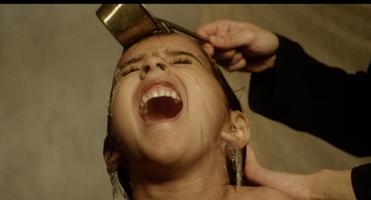 During a military patrol, past and present are blurred by a horrifying transgression. 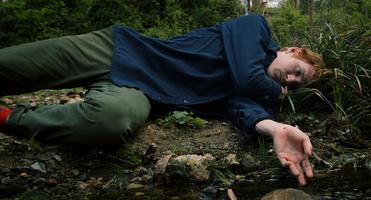 High Flying Jade is the true story of a bipolar woman from Los Angeles who moved to Vietnam and joined the circus in Hồ Chí Minh City. In the US, Jade was an air traffic controller but repeated attempts at suicide culminated in hospitalization. She was eventually diagnosed and treated for bipolar disorder. Now, she tries to manage her unique brain chemistry with learned-mindfulness and focused aerial training. We meet her one week before the opening night of her first ever performance in a real, big top circus.

After losing their apartment, a mother and her daughter struggle as they are forced to spend their first night out as a homeless family in their car. 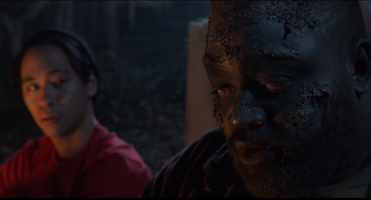 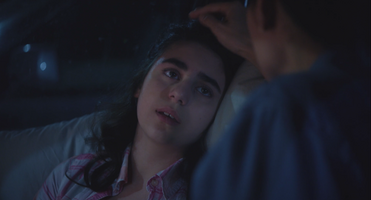 Darlene Tate is nine months pregnant and fiercely independent, and means to raise her baby on her own if she's approved for a loan. When her loan is denied she resorts to desperate measures. 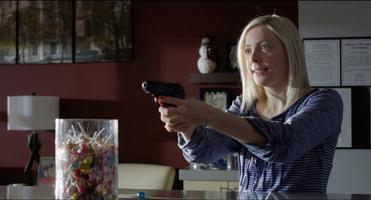 A Chinese delivery driver arrives to drop off a takeout order, only to find that the address is a cemetery. And that it was a zombie who placed the order! The unlikely pair share a humorous conversation about stereotypes, life, and death in this horror-comedy.

A retired housewife fills her days with chores and errands as she deals with a growing sense that she has become un-necessary to the world. One day she realizes that her 'invisibility' could be a power in itself. But as she uses this revelation to liberate herself from her unhappy life, she starts a chain of events with darker consequences than she could have imagined.