Desire, lust, guilt. Will you give in to your dark side?

Joy is 72 years old and 2240 weeks pregnant. Due to an extremely rare medical condition, her son Albert is 43 and still living in her womb. Together they face many extraordinary challenges. While they hope for a scientific breakthrough, they live by one simple philosophy: life is what you make it.

Local shop assistant Barbara agrees to meet Albert for dinner. She knows he lives with his mum but how will she react when she learns the full extent of his living situation?

Jed lives with his father at a remote gas station in Australia. They take a special interest in an Italian backpacker who stops by to refuel.

A mysterious family with super powers inhabits the historic Spadina House. But it isn't until we meet the patriarch of the family that the darkest secret of all is finally revealed… 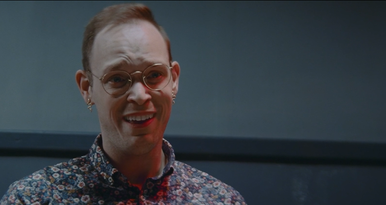 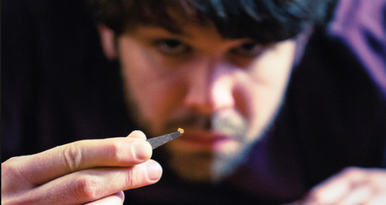 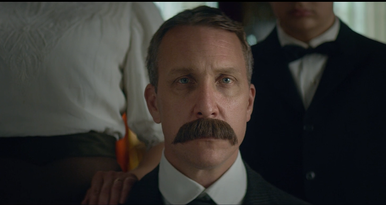 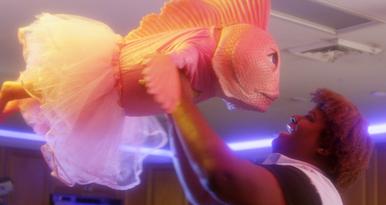 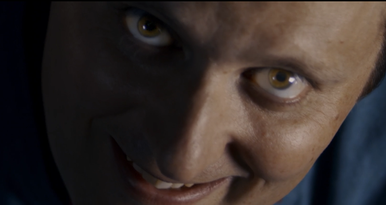 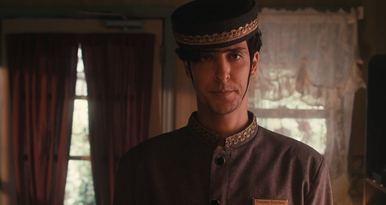 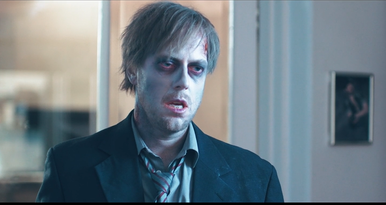 Life’s a Drag is a dark comedy about a depressed zombie named Bob. He used to be cool. He used to have groupies. He used to have all his body parts. Now, although the undead and the living have reached a truce, Bob is finding it hard to adjust. Life after death just isn’t all it’s cracked up to be. He’s in a dead-end job working for a narcissist, and he hasn’t been laid since before the Apocalypse. Up until now, he’s played by the rules, but Bob is reaching his breaking point, and he’s about to lose his temper… Life’s a Drag offers a hilarious re-imagining of a world in the grip of a zombie apocalypse.

A story about how important family dynamic is to our later development as adults.

Phoebe is a real catch... she just doesn’t know it yet. Far from home, she tackles a new sea of challenges during her first few weeks at college. With her flamboyant roommate Adam as her navigator, she no longer feels like a small fish in a big pond, and she learns to feel comfortable in her own skin. 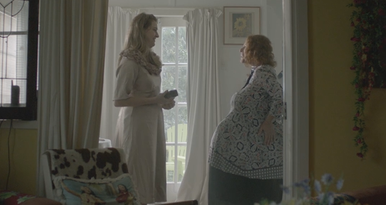 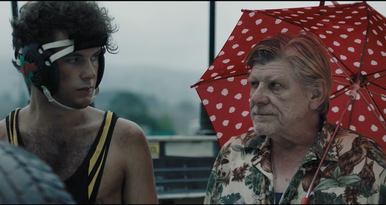 An affable oddball named MONTGOMERY MONTGOMERY, comes home one day to find his house ransacked and his most prized possession missing. Two police officers bring him in for questioning and his day goes from bad to worse.

Alan becomes obsessed with the crumbs on his kitchen floor.