A level-1 player barrels head first into the game, sword a-swinging. Will the tutorial guide be able to slow him down long enough to avoid certain doom? 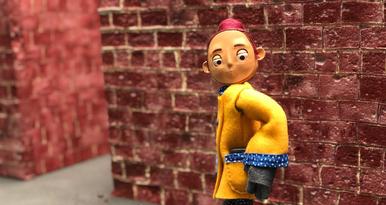 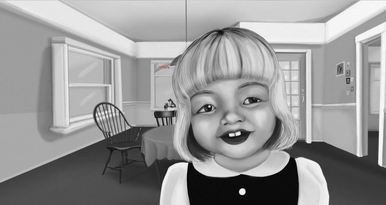 It’s a story about the soldiers who are sacrificing their lives and resist in order to the people of the city and future generations live in peace... 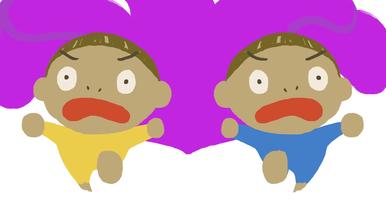 Gordon does not want to freeze during his dinner date. Not only is Gordon nervous, but he has a secret- he has snakes for hair with a bad habit of turning people into stone. Will he find love or is this a date with disaster? 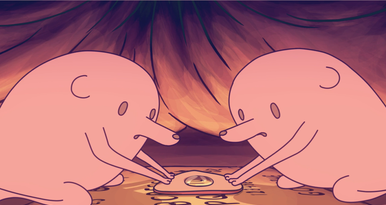 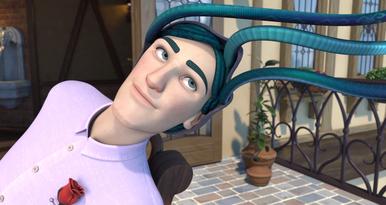 An agile long-legged frog escapes from being dissected by a frenzied determined 12 years old girl.

Humans have exploited Earth to the point where it is no longer possible to live on it. Their only option is to relocate to Mars. When the last group of people has boarded the spaceship for the red planet, the Earth can finally breathe easy. Like an expressionist painting, Reboot depicts a world in which the absence of our species is the only chance nature has to recover its lushness and flourish once more.

This story is about an astronaut who, as a child, dreamed of flying and being free. And now he seems to be flying in the sky, but he is actually locked in the capsule of a spacecraft. One day, minor problems lead to bigger problems, causing the spaceship to lose control and collapse on Earth. And now the astronaut will once again spread the wings of his dreams and return to childhood.

Two dumb kids explore the dangers of a Ouija board and come face to face with the Ouija demon, Zozo. 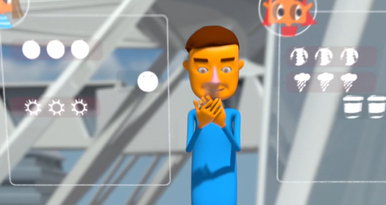 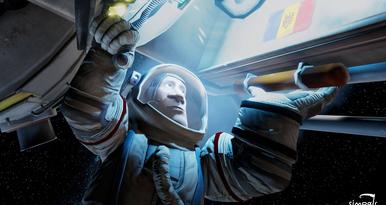 A traveler goes searching for a strange comet and is physically changed. 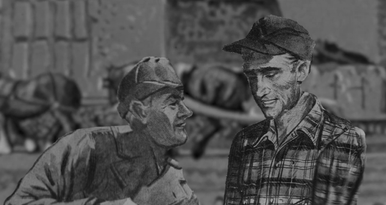 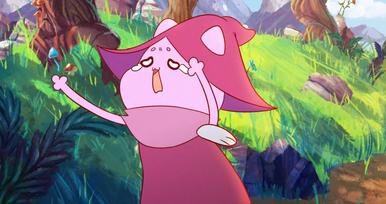 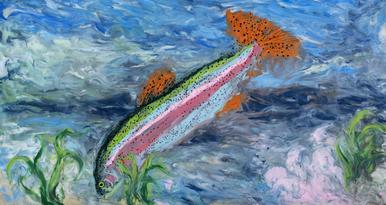 For these twin boys, a little sibling rivalry is an everyday occurrence. 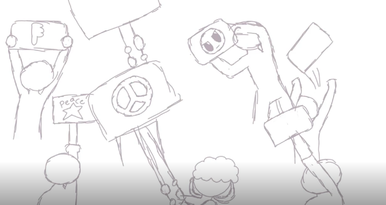 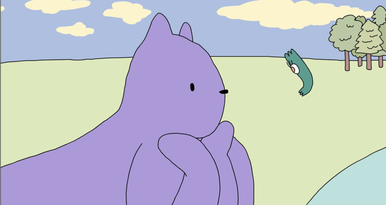 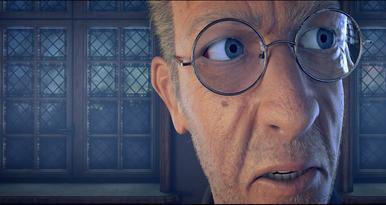 Lost in Phone is a story about people get trapped in Technology and losing interest in communicating with the person in front of them. It conveys an idea that the destined one you are looking for sometimes is in front of you.

The story of Black America. Animated by Quanstar's 12 year old son, the music video begins with Adam and Eve being raised from sand holding hands, journeys through the North Atlantic slave trade, illustrates mass incarceration and unemployment, and passes through the Obama Presidency.

Daughter. Wife. Mother. These are labels many women consciously, and unconsciously wear. But when these roles dissolve, who is left? In this short documentary animated by Sarita McNeil, filmmaker Johanna Lunn reaches out to her father to help sort it all out. The catch? He’s been dead for 15 years. 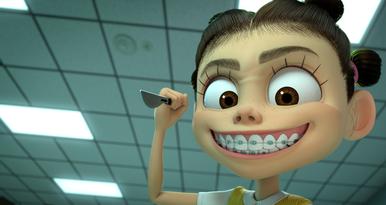 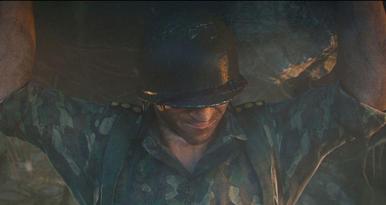 A womans’ initial excitement at getting a text message quickly turns sour. Based on the all too common experience of receiving an unsolicited 'dick pic'. 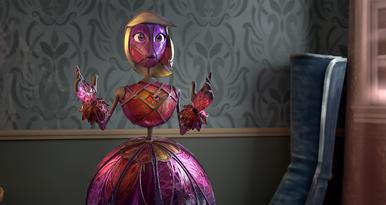 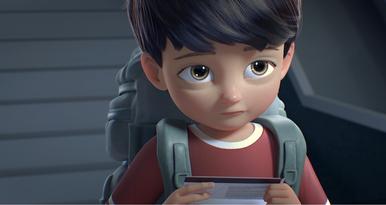 Godspeed is a story about a mother saying goodbye to her son at the airport. 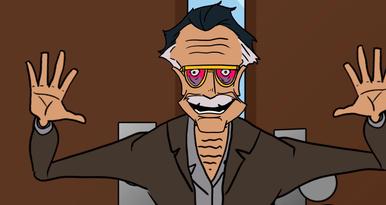 Since the timeless night, on the life's plains, humanity faces

the Sorcerers of Evil's indefeasible designs…

While packing away her deceased grandmother's affairs, Pauline discovers that one of their stained glass sculptures has come to life. As the lights in the house go out and their memories together begin to dim, Pauline realizes there is joy in celebrating the legacy of those who have been lost.