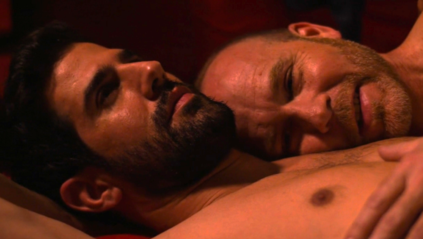 Timmy Andersen slays his community talent show in this modern telling of David vs. Goliath. 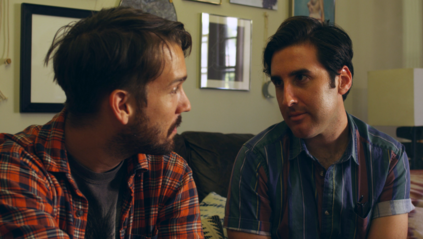 In modern-day rural and conservative California, an openly gay ex-convict ropes his high-spirited and naive brother into robbing a bar so they can trade their old life for a better one. 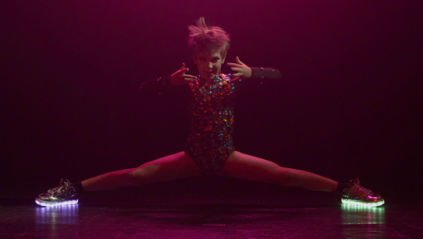 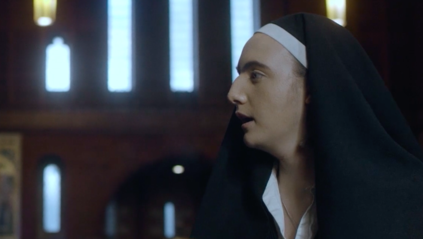 Burned by a cheating boyfriend (and some mild chlamydia) a heartbroken pushover turns to a mysterious Magic 8 Ball for the answers. But as he starts giving into his impulses, he risks his hurt turning into hate—and losing all control. 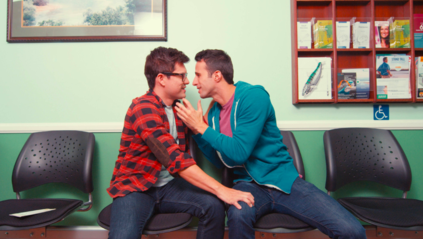 At 33, Michael’s doing something he's never done before - meeting up with another guy. Off Grindr. But what begins as an incredibly ill-advised midday hookup soon reveals itself to be the perfect primer for his new gay life.

A transexual nun who escapes to a convent as a last resort in hope of finding comfort and coming to terms with her sexuality.

In the afterglow of sex, a generation gap opens between two men as they struggle to define trust in the age of open marriage and NSA hookups.