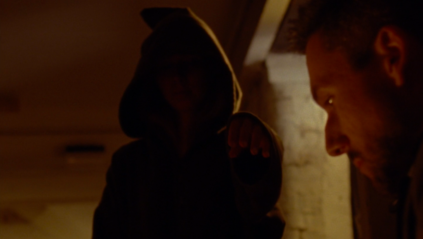 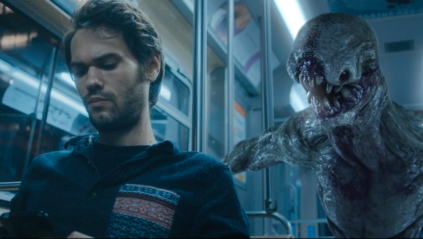 A woman is forced to fight for her life and escape the clutches of a serial killer, who catches his victims by impersonating a driver of an 'Uber' like car service called Go Driver.

After shooting up in an old abandoned mansion, a heroin addict begins to descend deep into madness as he stumbles upon the nightmarish creatures who have also made this ancient place their home.

A father is faced with an impossible decision, after a deal with the Devil comes back to haunt him. 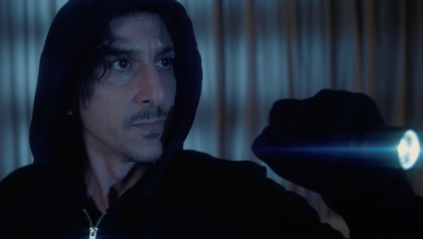 A special task force of the Resistance goes after a prophecy: A young woman called Pandora has supernatural forces which could decide the world’s fate. But the soldiers realize quickly that they are not alone. Matt and Sheman suffer first losses, but finally discover Pandora. But do they pursue the same goals? 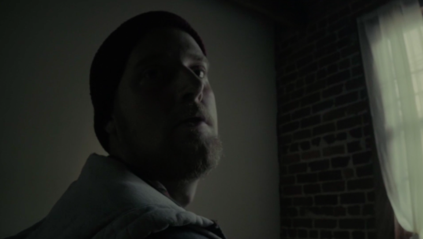 Shadow of Mine
by Luke Wilkening / USA / 1 min.

An overworked VFX artist has a long night on the job. 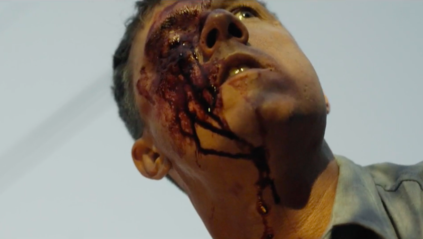 A scientist trapped by herself on an outpost near Jupiter after the death of her companion begins to imagine, or realize, that she is not alone after all.

A burglar is caught off guard when the homeowners he's robbing return unexpectedly. While hiding in the house, he witnesses something he wished he hadn't and must make a decision that will change the course of his life forever.

When Emily’s boyfriend abandons her in the night, her only way home is through an alleyway where she is terrorised by the mysterious entity Alfred J Hemlock

To escape her dysfunctional family, Kylie enters the world of the dark web via a VR headset. She stumbles upon a game DEVIL'S PLAY that thrusts her into hell.

Back to Schedule
View on Mobile